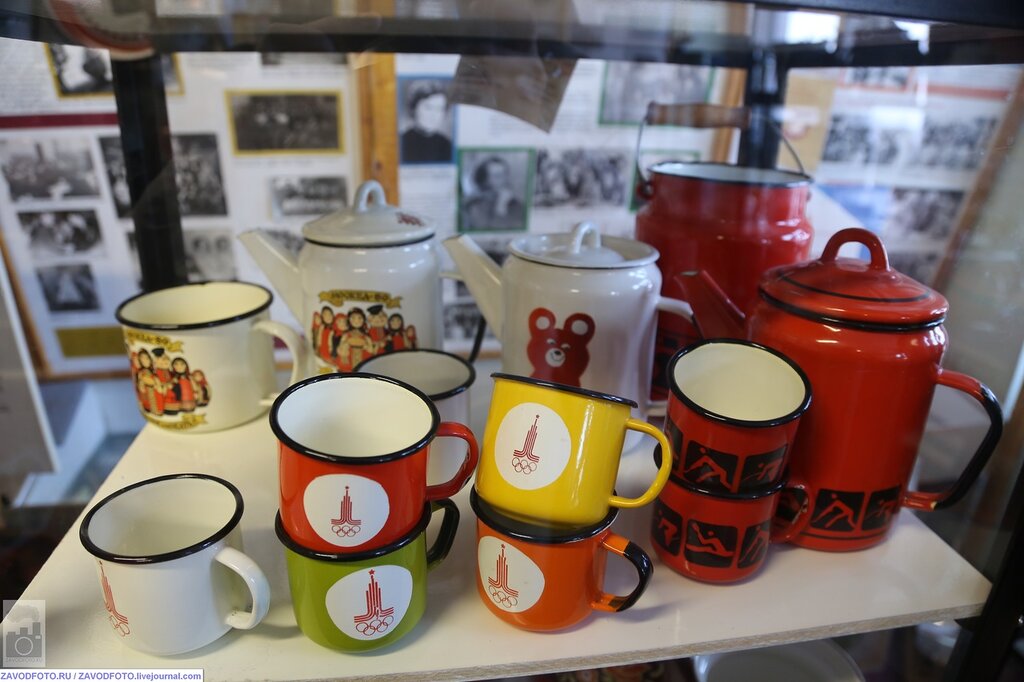 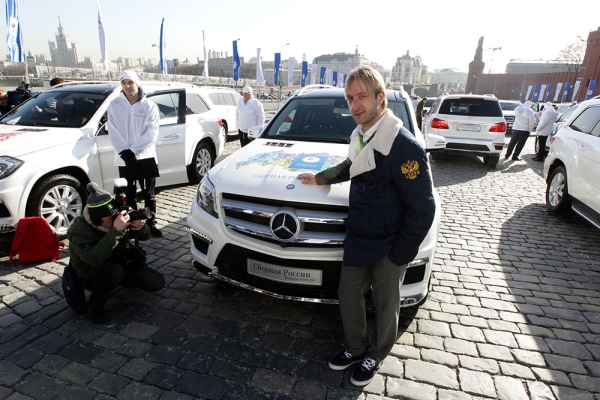 Nina L. Khrushcheva is a professor in the Graduate Program of International Affairs at the New School in New York, and a senior fellow at the World Policy Institute, where she directs the Russia Project. She previously taught at Columbia University’s School of International and Public Affairs....

MOSCOW – In his 1979 novel The Island of Crimea, Vasily Aksyonov imagined the region’s flourishing independence from the Soviet Union. Aksyonov, a dissident writer who emigrated to America shortly after the book’s samizdat (underground) publication, is now lauded as a prophet. But his prophecy has been turned on its head: Today’s Crimea does not want independence from Ukraine; it wants continued dependence on Russia.

Traditionally the gem in the imperial crown, a lavish playground of czars and Soviet commissars – and, more important, the home of the Russian Navy’s Black Sea Fleet – Crimea became part of Ukraine under Nikita Khrushchev in 1954. After the Soviet Union collapsed in 1991, Russian President Boris Yeltsin apparently forgot to claim it back, so Ukraine kept a territory in which nearly 60% of the two million inhabitants identify as Russians.

In defense of Khrushchev (my great-grandfather), whether Crimea was part of Russia or Ukraine hardly mattered. After all, they were all part of the Soviet empire. But in the last 20 years, Russia has sought to retake the peninsula. The Kremlin has been rumored to expedite passport applications for Crimean residents, and its allies – for example, Aleksei Chalyi, Sevastopol’s new mayor – populate its political offices.

And now Ukraine’s fugitive ex-president, Viktor Yanukovich, is reported to have taken refuge there as well. Busy with the Sochi Olympics and wary of an international debacle, Russian President Vladimir Putin maintained almost complete public silence as Ukraine’s crisis reached its bloody crescendo. In fact, Putin’s manipulation of Yanukovich – forcing him to renege in November on Ukraine’s plan to sign an Association Agreement with the European Union, and to enact a harsh anti-protest law the following month – ended in disgrace for the Kremlin: Kyiv is now firmly in the hands of pro-Western forces.

But the seemingly spontaneous resolve of some Crimean Russians to rejoin Mother Russia is allowing Putin to wipe some of the egg off his face. After all, pleas from Crimea for fraternal Russian support appear to justify Putin’s backing for the dithering, venal, and now widely despised Yanukovich. So the big question now is whether Putin will seize on the restiveness of Russians in Crimea (and eastern Ukrainian cities like Kharkiv) to recover parts of former Soviet territory, as he did with Georgia’s Abkhazia and South Ossetia regions after the 2008 war.

If so, the long-term strategic costs could be enormous. The Northern Caucasus and its vicinity already is a tinderbox; acquiring more territory with disaffected Muslims would undoubtedly yield further security challenges.

Create comment on this paragraphAfter all, the formerly Ottoman Crimea has long been home to the Tatars, who bear a massive historical grudge against the Kremlin, owing to their forced removal by Stalin to the Central Asian steppes. Today, they compose 12-20% of the Crimean population (depending on who is counting); but, threatened by Putin’s repressive policies toward other Muslims, they might well renew their call for all Tatars to return. If more Tatars do settle in Crimea, Russia’s neo-imperial project, already facing an Islamist insurgency in Chechnya and Dagestan, would become all but untenable.

That much should be clear to virtually everyone, if not to Putin, whose obsession with short-term tactical victories – which usually take the form of poking the United States in the eye – can also be seen in Syria. Putin’s gains there – arranging for chemical disarmament by June of this year, or orchestrating the Geneva talks on ending the civil war – have no beneficial endgame for Russia.

On this paragraphThe Geneva conference ended earlier this month in a stalemate between President Bashar al-Assad’s government and its opponents. The regime’s request to delay the elimination of its chemical-weapons arsenal has created a new disagreement, with Russia, China, and Iran calling for a flexible timetable, while the US and the European Union continue to insist on the June deadline. In the meantime, Russia is increasingly loathed across the Middle East, including in strategically important Turkey, for backing the murderous Assad.

CommentsView/Create comment on this paragraphInvesting in incompetent or brutal partners is Putin’s signature diplomatic trait. But perhaps even he has come to understand that backing such people is doomed to failure. A breakthrough of sorts may have come this past weekend when, after vetoing three previous resolutions, Russia finally agreed with Western and Arab-backed calls for Syria’s government and opposition forces to provide immediate access to humanitarian aid. Or perhaps the possibility of regaining full sovereignty over Crimea has led Putin to reconsider the value of retaining Syria’s Mediterranean port of Tartus for the Russian Navy.

But Putin’s greatest strategic derangement concerns China. Voting with Russia against the West to keep Assad in power does not make the world’s most populous country a reliable partner. If China concludes that its geopolitical interests, particularly in dealing with the US, would be best served by detaching itself from Putin, it will not hesitate to do so.

Moreover, China still regards large chunks of Russian Siberia as its own stolen territory. If there is one objective that unites the Chinese political establishment, it is recovery of lost territory, no matter how long it takes. President Xi Jinping may smile and tell Putin how similar they are, but he will happily move to subordinate Russia with every passing year.

If anything, Russia needs Europe and America if it is to confront successfully its many challenges, particularly that posed by China. Instead, Putin takes perverse pride in his persistent efforts to alienate the West. His former Ukrainian proxy, Yanukovich, could attest to the catastrophic stupidity of this policy